The World According to China: the first extension lecture for the 2022 cohort

On the 12th May we were delighted to host our first extension lecture with the almost all-encompassing title: “The World According to China”.

We heard from three leading academics in the field and then opened up to questions from our scholars. Read on to see the profiles on our guests and watch the recording of the event. 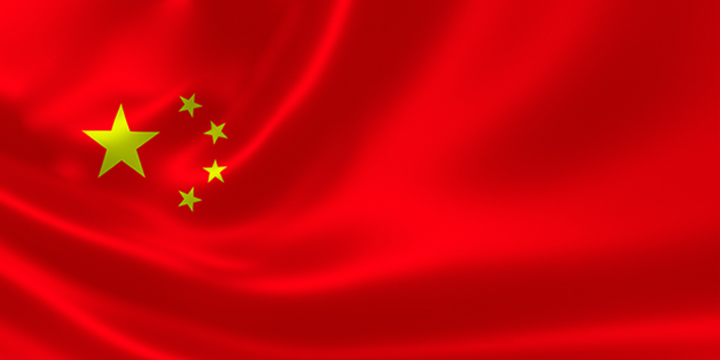 Zoe Jordan is a Research Associate at the Council on Foreign Relations, where she works on South Asian and Chinese security and politics. Previously, Zoe was a Research Associate at the Henry L.Stimson Center, where she led the South Asia progamme’s simulations portfolio. Before moving to Washington, D.C., Zoe lived in China for six years earning her bachelor’s degree in Global China Studies at NYU Shanghai, and her master’s degree in China Studies from the Yenching Academy of Peking University.

Dr Lars Peter Laamann is Senior Lecturer in the History of China at the School of Oriental and African Studies, University of London. Apart from a growing fascination with the language, culture and history of the Manchus, his research interests focus on the interface between medicine and popular religion, with a particular focus on Christianity, from the 16th to the 19th centuries. Furthermore, the dichotomies between urban and rural settings, as well as between dominant ethnicities and peripheral identities, play a significant role.

Dr Dan Knorr is a Temporary Assistant Professor in the Faculty of History at the University of Cambridge and a Fellow and Director of Studies in History at Robinson College. He teaches early modern and modern Asian and world history. His research focuses on the history of the Qing Dynasty (1644–1912) in China. He is currently working on a book about the city of Jinan in eastern China that analyzes how local social practices and senses of place were interwoven with the operation of the Qing state. Topics of particular interest to him include the history and theory of empire, urban history, and the formation of regional identities.

We look forward to hosting the next extension lecture at the London School of Economics on Monday, 18th July.